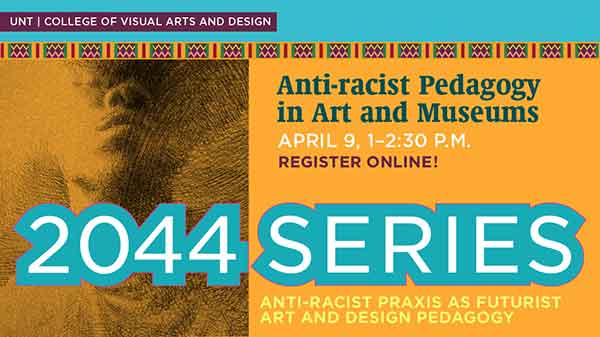 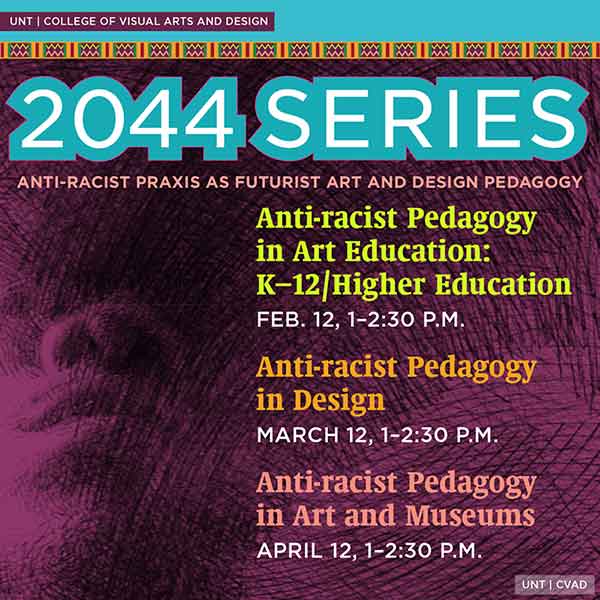 The College of Visual Arts and Design and the Onstead Institute at the University of North Texas present the 2044 Series: Anti-racist Praxis as Futurist Art and Design Pedagogy is a virtual panel series that will explore the frameworks of anti-racism, critical race theory and futurist praxis as methods of pedagogy in the fields of art and design.

The series title comes from Bennett Caper’s “Afrofuturism, Critical Race Theory and Policing in the year 2044,” which imagines Afrofuturism and critical race theory as frameworks to understand how policing might be envisioned during a time in the future where the United States is projected to be a “majority-minority” country.

As scholars of color at a minority-serving institution, the 2044 series creators aim to examine what it means to teach art and design in the present and in the world of the future that is more diverse and more equitable. In this way, the 2044 series considers the work inside the academy and in classrooms as political sites (or ruptures) and institutions of transformation to be ripe for inquiry.

The 2044 series will be hosted live on Zoom webinars for approximately 90 minutes and take place on the second Friday of the month. The panel series is free and open to the public. 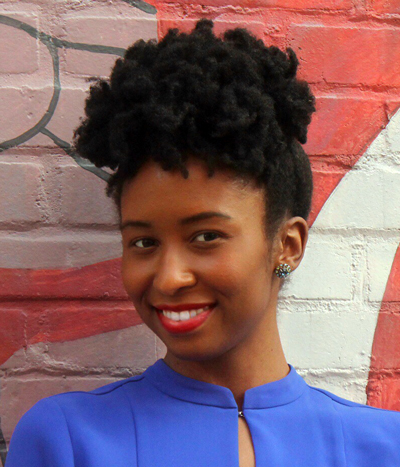 Stephanie A. Johnson-Cunningham, Co-Founder and Creative Director of Museum Hue 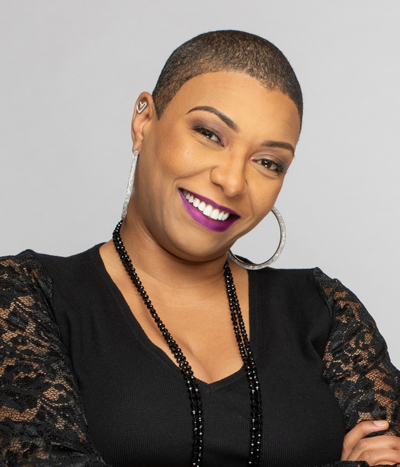