It’s a scene played out for dramatic effect in movies and on television — a soldier in full dress uniform showing up at the doorstep — but for the families of deployed U.S. military forces, it is a sobering reminder of the constant threats their loved ones face.

In the days following the June 2014 deaths of five American soldiers in Afghanistan, military officials arrived in the middle of the night at the home of Pfc. Aaron Toppen’s mother in Illinois to deliver the news. He had been killed in what has been described as the deadliest friendly fire incident of the war.

Elizabeth Burgin wasn’t there, but she knew the family and knew that her husband, an Army captain in Afghanistan, had three more months of deployment.

“It was in losing Aaron and that relationship with his family that pushed me to want to do more in the military community,” Burgin said.

Burgin, a doctoral student in the College of Education’s Department of Counseling and Higher Education and a Pat Tillman Scholar, had planned to work as a fashion designer, but after 10 moves with the U.S. Army and her husband’s second nine-month deployment, Burgin said she was drawn to counseling because of her experiences.

“Everywhere we went, there’s been a disparity in (counseling) services available,” Burgin said.

Elizabeth Prosek is an associate professor in the Department of Counseling and Higher Education and the spouse of a Coast Guard Reservist. 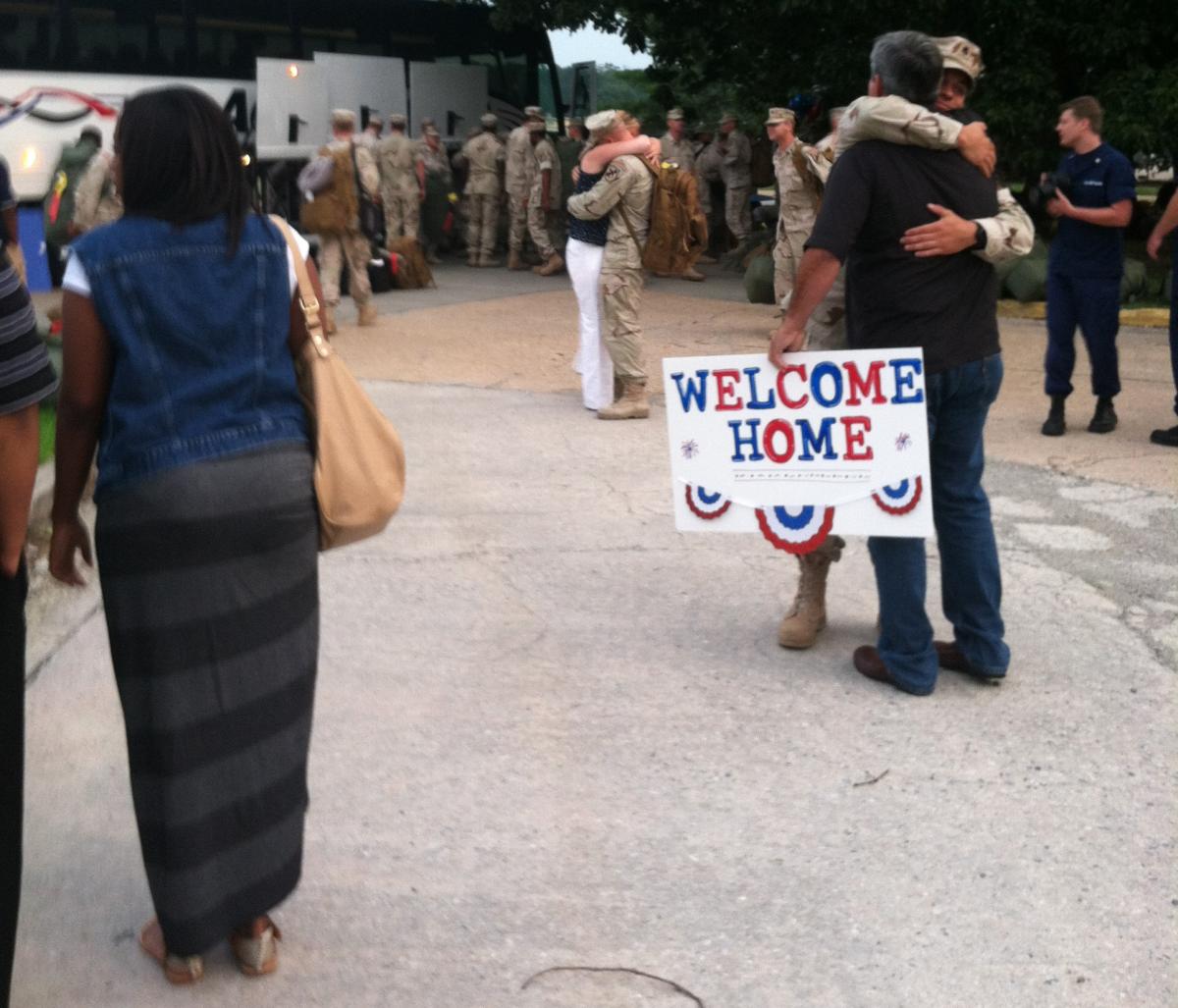 What Prosek and Burgin found was that there weren’t any national guidelines for counselors working with military personnel, veterans and their families who often face unique circumstances and concerns.

“A lot of special populations have competencies,” Prosek said. “This was a huge gap in our profession.”

This summer, after a two-year process in which Prosek served as the chairwoman of a nine-member task force which included Burgin, the Journal of Military and Government Counseling, a division of the American Counseling Association, published the “Competencies for Counseling Military Populations.”

"Developing the Competencies for Counseling Military Populations was truly an honor as a researcher. It is rewarding to advocate for the military population’s access to strength-based mental health services in the community and now counselors who serve them will have a document to guide their understanding of military culture and ethical decision-making process in clinical practice,” Prosek said. “As a counselor educator, I hope to see others use the competencies to guide how we train counselors to work with military Service members and their families.”

Prosek said she hopes these guidelines will help counselors better serve military populations including those veterans who land in the Denton County Veterans Treatment Court. She serves as the evaluator for the program, which works with veterans in the court system by providing mental health and substance abuse counseling.

Prosek helped the court secure a $1.2 million grant through the Substance Abuse and Mental Health Services Administration, which will help fund counseling services for veterans for the next five years. Judge David Garcia, the presiding judge of the veterans treatment court, said since 2013, Prosek has authored state and federal grants totaling more than $2.5 million for the court.

“We are very fortunate to have someone of Dr. Prosek’s caliber and national reputation as an integral part of our treatment team,” Garcia said. “The newest award will allow our treatment court to continue our proven evidence-based treatment programs that have resulted in one of the lowest recidivism rates in the country.”

As for Burgin and Prosek, they will continue to present at regional and national counseling conferences in the next year, sharing how counselors and counselor educators can utilize the competencies to improve the quality of mental health services for military populations.